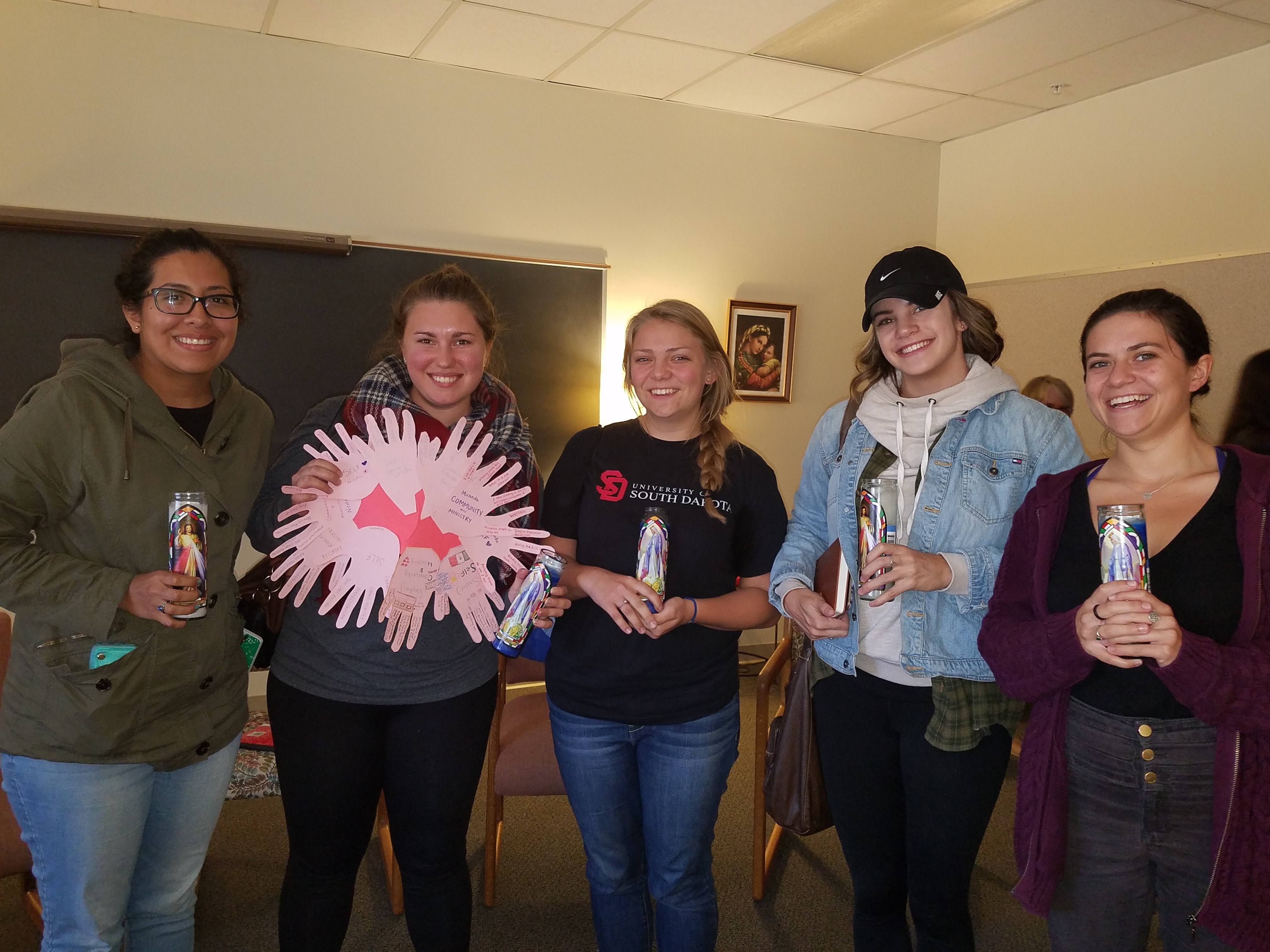 I recall a story from a few weeks ago during one of our major distributions that truly opened my eyes to the realities of injustice. I work with Mercy Brown Bag Program which provides low-income seniors in Alameda County, California with fresh groceries twice a month. We are currently updating the recipient profiles for the new year. I was working with a gentleman of Asian descent who spoke no English, and I was asking him some questions with the help of our translated forms. With a big smile on his face, he realized what I was asking for, and he went into his bag and pulled out a paper. His hands were shaking uncontrollably. He handed me the paper which contained his social security statement for 2018. My heart sank as I read the notice that stated that his income had gone up 0.2% this year due to the rise in the cost of living. His new income is now $494/month. In Alameda County, $4,691/month is considered “low-income.”

I fought back tears as I reflected on how the systems have failed and how so many people are suffering. That was just one experience and one person from this year that I cannot unsee and cannot unmeet. In a time when the world is divided and so many people are being left behind, this year of service with MVC is what I can do to promote togetherness, solidarity, and peace. This is how I can live my faith.

Taking Time To Take Care of Myself: Mind, Body, and Spirit

In college it is easy to stay busy. There is always a never-ending list of…

A Second Year of Service

My name is Bianca Huerta and I am from the southeast side of Chicago. I attended…

Life with Mercy Volunteer Corps has been full of love, growth, adventure, challenges, and learning.…