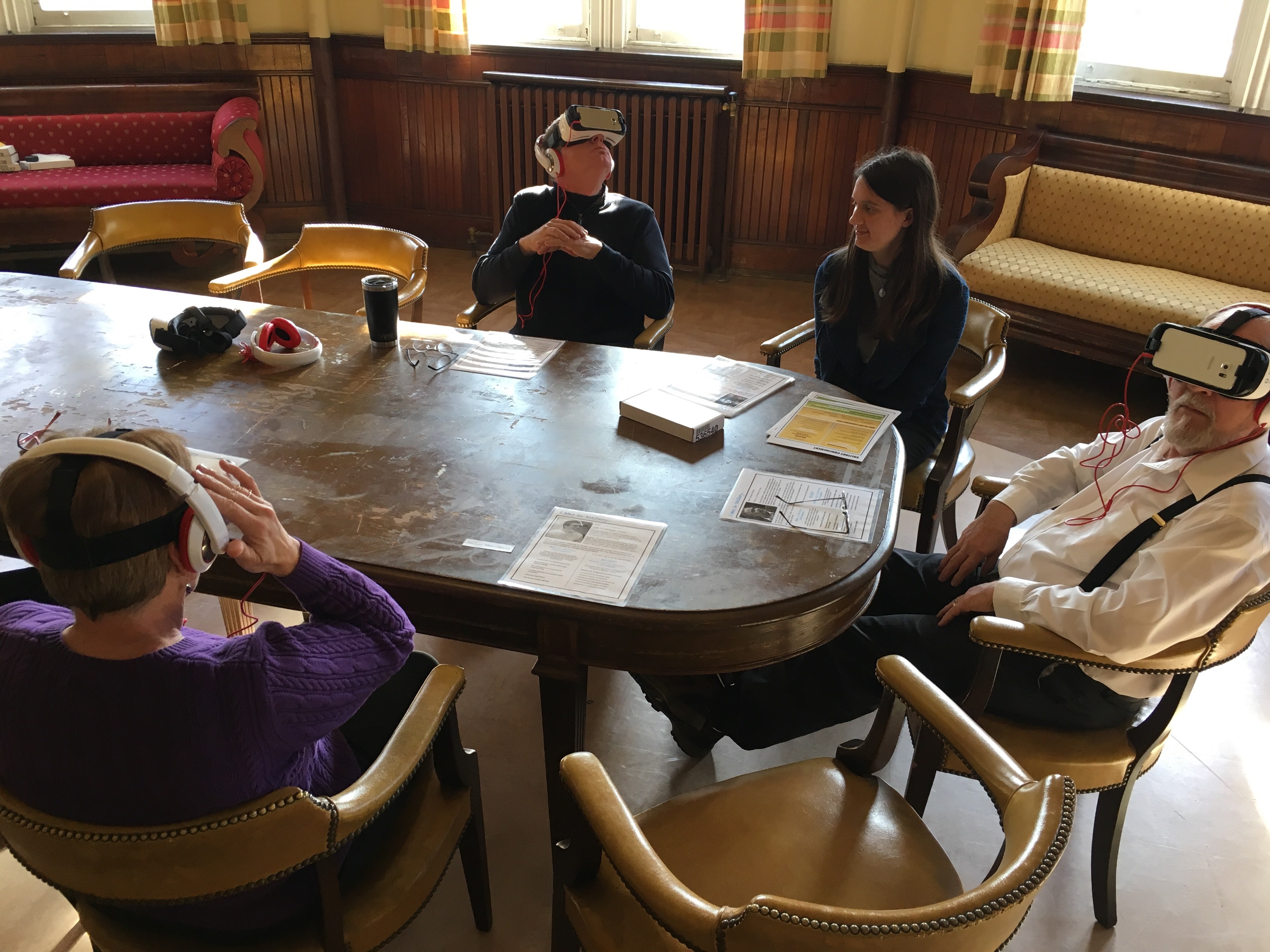 It’s one thing to witness a movement. It’s another thing to become part of the movement. This year, I have become part of a movement. Every week I see it in different ways through different people. One week I will see it in the college students who ask me engaging questions about issues with the criminal justice system. The next week I will see it in young immigrants and allies organizing a rally. All of these things happen frequently at the Intercommunity Justice and Peace Center (IJPC) in Cincinnati.

Movements start with people becoming aware that there needs to be movement. I witness this awareness happen every time a group of people opens their eyes right after I have guided them through a virtual reality experience about the negative mental effects of solitary confinement in prisons. The moment they finish I see a realization that the prison system isn’t as rehabilitative as they maybe thought it was. My favorite question to get at this moment is “What can we do about this?” As I provide them with ways they can contact government officials or support IJPC’s work in this movement, I know in the back of my mind that they have just become part of the movement of reform. They just made the movement bigger, and the bigger the movement, the more it will get attention and the more successful it will be.

I have seen another movement in one of IJPC’s groups: Youth Educating Society (YES). The group consists of high school and college students who are immigrants or allies of immigrants. Their role is to advocate for immigrant rights and take a stand in the community to discuss these issues. As I observe these students lead rallies and start social media campaigns, I see the energy of this movement. It inspires me that one group of students can have such a loud voice in the movement to stand up for immigrant rights. I hope to continue to be inspired by YES’s energy in the second half of my year.

Over these past 6 months, I have found life in seeing people challenge society, and move the world in a forward direction. More personally, I have found life this year in moving with those people, instead of just being on the sidelines.

On a recent spirituality night Sister Cheryl was discussing with us various facets of spirituality.…

What Lydia’s House Means to Me

I am a planner. I like to know not only my next direct step, but…