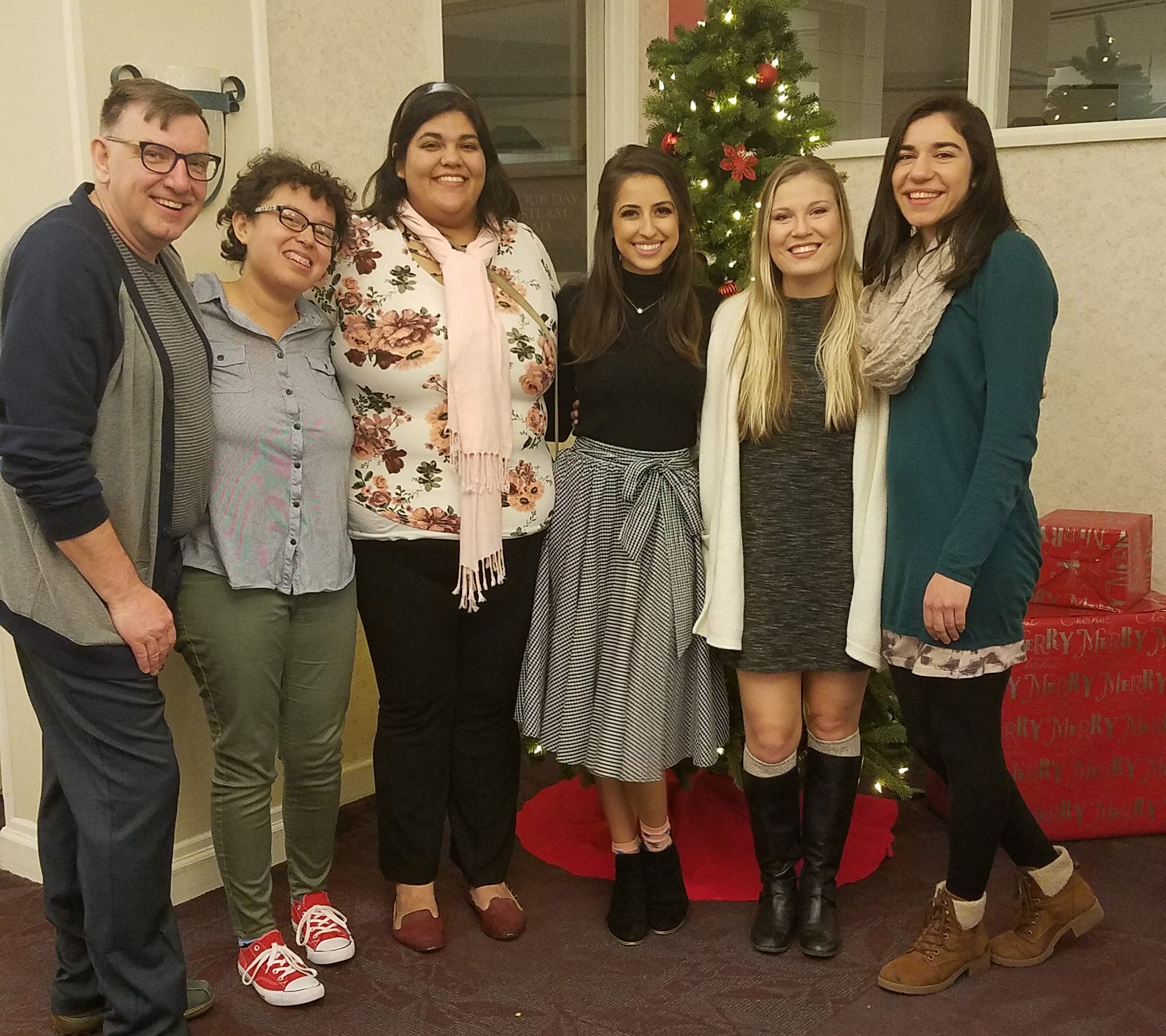 Working with preschoolers is exhausting, challenging, and emotionally/mentally draining. It’s not all fun and games. There is a schedule. There is a system. We are there to teach them and most times, they do not care for learning but would much rather play! We are not their friends, playmates, babysitters, but teachers. Most of them have been in daycares but some of them are new to schedules and structure. They do not understand the importance of sitting down with the class and learning. They want to play, explore, run, and have fun with friends. Sometimes they grow upset with you because you will not allow them to do what they want. They hit you, try to bite you, kick you, pinch you, and push your buttons while wearing a smile because they know they are successfully getting under your skin. Sometimes they accidentally pee on you. Other times, they scream and cry when you take them to the bathroom or try to help them wash their hands. They throw a tantrum and sit on the floor. They tell you, “No!” when you ask them to do something.

You go home and your bedtime is ten but instead, you fall asleep at seven because you’re so tired from working with kids. Working with kids is exhausting.

Working with preschoolers is also rewarding. You make them laugh with the most simple things. You watch them learn and feel proud because they know something new. They tell you all about their lives. They run up to you and hug you when you walk through the door. They feel safe and comfortable telling you something. They trust you. When parents drop them off, they cry but then raise their arms to you because they know they can get through the day as long as you’re there. Parents tell you all their child talks about is you. They wrap their tiny arms around you so tight when they get picked up. They’re my students and here are some of my favorite moments with my students:

In Praise of Uncertainty: Finding Community in Unlikely Places

This year, with all the limitations of life during a global pandemic, I feel very…

Alumni Reflection: How My Volunteer Year Influenced My Professional Career

Born and raised in upstate New York, my first exposure to Philadelphia was through Mercy…