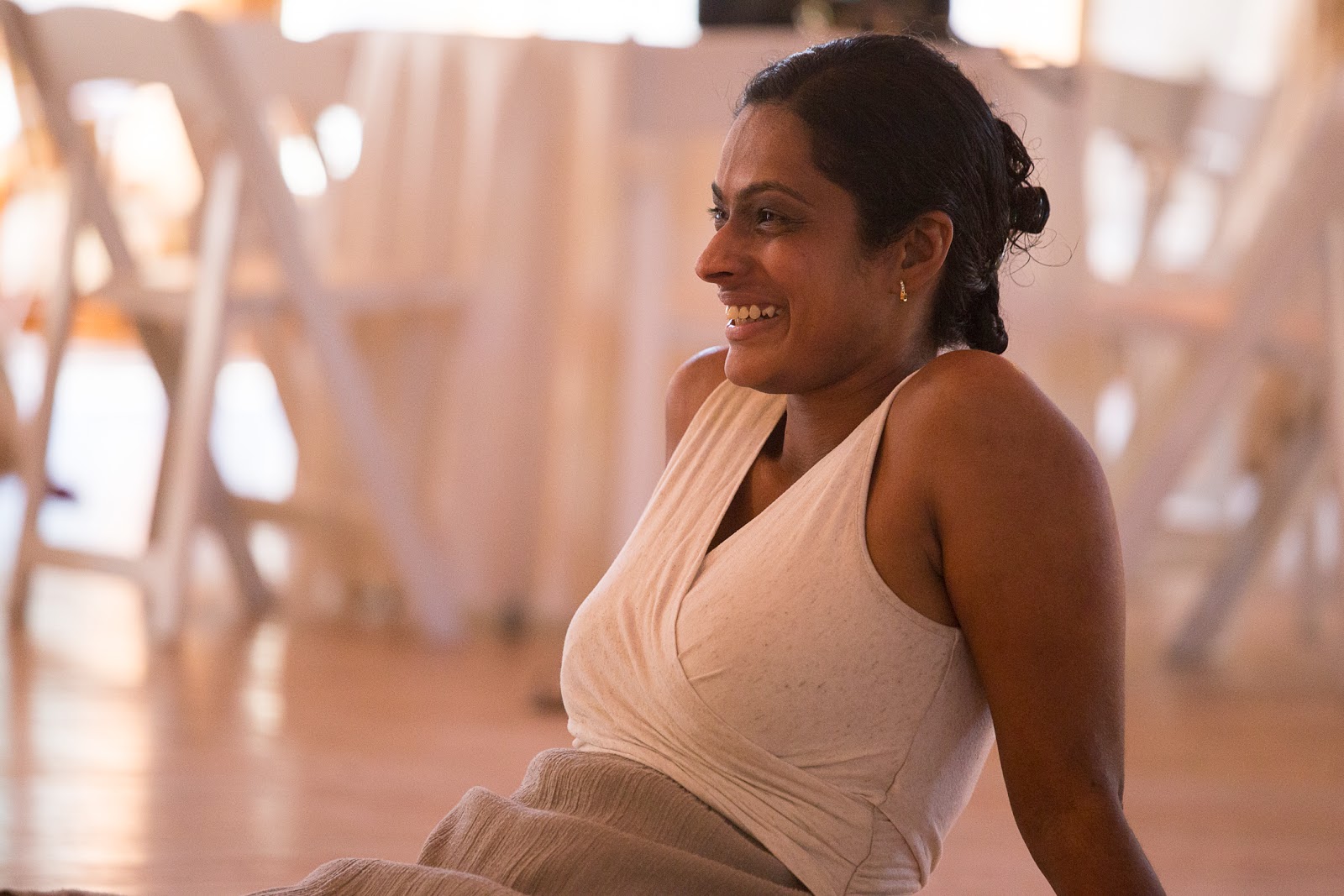 “Recall the face of the poorest and weakest [person] you may have seen and ask yourself if this step you contemplate is going to be of any use to [them].” – Gandhi

There are times when things seem to work out. When your hopes materialize and all is well. Then there are times when you are called somewhere you never imagined you were meant to be. My year with Mercy Volunteer Corps began as the latter of the two, but in the end, went beyond what I had hoped to get out of a year of service.

When I went through the list of service sites in the MVC handbook, one of the first places I crossed out was the all-girls middle school in Detroit. I was heading to medical school after my year of service and wanted to serve in that field. Coming to MVC late, however, most of the sites had been taken. And so, from a country background growing up in South Dakota and a sheltered education at Swarthmore College, I went to Detroit.

In many ways, it was what I expected. Run down and largely abandoned, there were days when I would be overcome with sadness for the city it once was and the people whose lives had been so affected by the riots, the “white flight,” and the shift to serving the suburbanites with highways to avoid the city itself. Serving in a middle school was challenging in the beginning. Well, it was challenging throughout, but I grew to love my girls so much the challenge became worth it. And that’s one of the greatest gifts MVC gave me – the understanding of what it means to stick with something you believe in, despite the challenges, and grow into the experience instead of shying away.

Medical school, psychiatry residency in Detroit, and now fellowship at Stanford University have brought their fair share of challenges, but through the pain and sadness, I’ve continued to grow. And as I go out on my first true job search after all these years of training, I’ll always remember that whatever challenges may come, if I just stick with it, it will be worth it in the end.

I am Called to be a Light

During my senior year of college, I knew that I wanted to serve after graduation.…

I went into this year thinking it would be a sort of cultural exchange. Coming…

My Experience At Cabrini Clinic

I have had a great experience so far at Cabrini Clinic. Coming in to the…